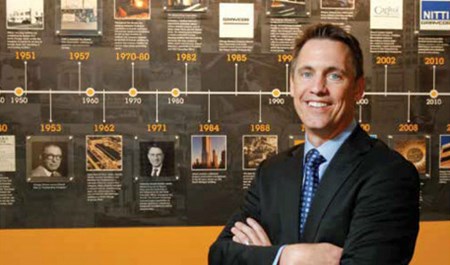 See excerpt below and click here for the full article.

Graycor has 27 employees in its Phoenix regional office and 1,500 nation-wide. Todd Ostransky, general manager for Graycor, wants to hire six employees during the next six months and 10 this year.

Ostransky said his company increasingly relies on in-house referrals. Graycor employees get bonuses for bringing in referrals. The value of the bonus depends on the positions.

“Referrals have been a tremendously valuable tool for us, because talent attracts talent, and employees who are happy with their jobs recruit people who are usually positively vested in our company before they are even hired,” he said.

The construction company has established mentoring programs for new millennial hires to link them with seasoned employees.